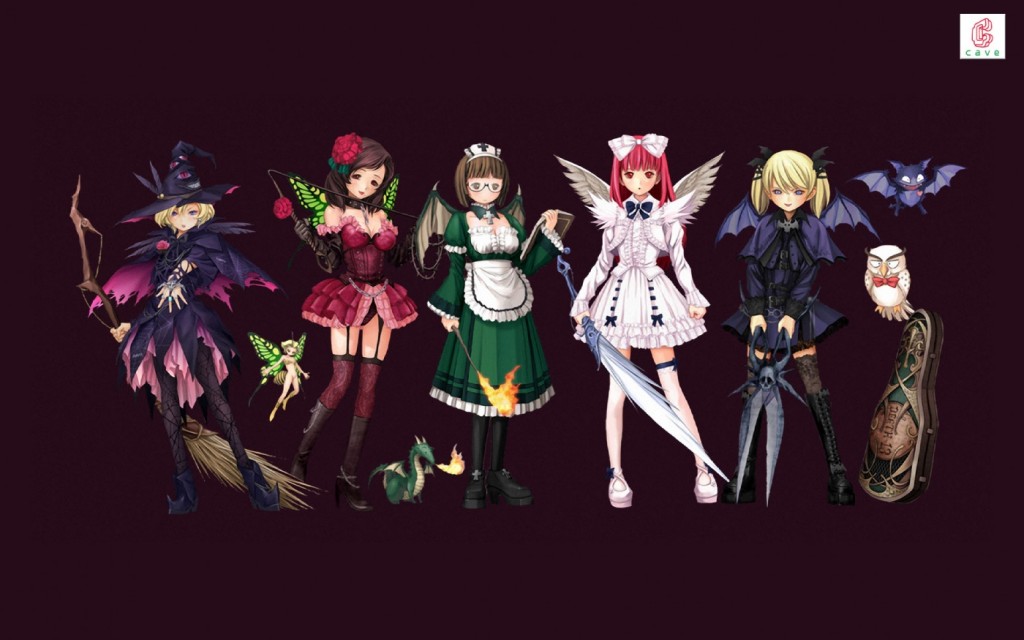 One of the last shooter and greatest shooter developers for the arcade, CAVE has built a loyal user base thanks to its combination
of unique visuals, rewarding score systems and at times, nail-biting difficulty. Chronologically, CAVE’s first release was
the arcade hit “DonPachi”, but it was its sequel “DoDonPachi” that saw CAVE create a different dimension of shooting game:
fast action, lots of bullets and flashy point bonuses to reward the most dedicated players. Dodonpachi’s intricate “chaining”
system encouraged players to rapidly destroy enemies in unconventional patterns and combo their way to the end of the
stage. Simple controls: laser, bomb, shot, would be carried over into later CAVE games and created an instant usability and
familiarity. Combined with a solid difficulty curve, Dodonpachi became a game center phenomenon. Operating in over 1500
arcade locations in Japan, Dodonpachi earned a major arcade award from Gamest and repeatedly entered the top 10 earnings rankings for arcades,
a rare feat for an arcade shooter.
Following on this success, CAVE found itself pairing up with several different arcade publishers to release two of
their most artistic shooter games: the grim Muromachi period manic shooter “Guwange”, and the cartoon WWII
mech adventure of “Storm of Progear”. Recently re-released on Xbox LIVE Arcade, Guwange takes the chaining
intricacy of Dodonpachi to new extremes, while Progear introduced a complex system that transforms bullet patterns
into shiny streams of point items.
Following these two releases, CAVE continued to build on the success of “Dodonpachi” with the release of its sequel,
“Dodonpachi Daioujou”, featuring a ferocious difficulty beyond that of its predecessor and a more engaging
score attack. Helicopter-based “Ketsui” followed with a similar reputation for difficulty, and a scoring system that
encouraged players to veer close to enemies for huge point bonuses. More arcade
hits followed: the beginner-friendly “Espgaluda”, the gorgeous yet insurmountablee
“Mushihimesama”, the chubby biker girl shooter “Muchi Muchi Pork” and many
more. All of these games characterized themselves among players for their intricate
2D sprite work, impressive soundtracks and addictive scoring systems.
Having built its most successful games into franchises that include merchandising,
console ports, sequels and “matsuri” events in Tokyo, CAVE was itself growing as
a company. Adding mobile and online development lines, CAVE went public on the Japanese stock market in 2004.
Later this mobile development would arrive overseas in the form of CAVE’s.
Looking to expand its userbase as the fortunes of the arcade industry shrunk, “Deathsmiles” was CAVE’s second experiment
in the “horizontal” shooter genre, and proved extremely successful for its combination of gothic imagery,
flashy point system and accessible difficulty. Another arcade hit for CAVE, Deathsmiles also became the game’s first
self-published release for the Xbox 360 in 2009. Having sold over 80,000 units worldwide, Deathsmiles will be published
in PAL territories by Rising Star Games this February 18th. 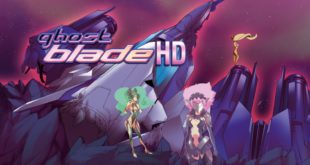 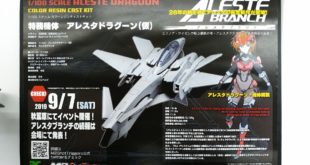 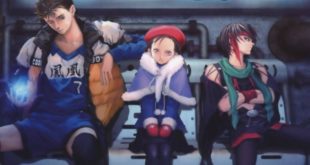